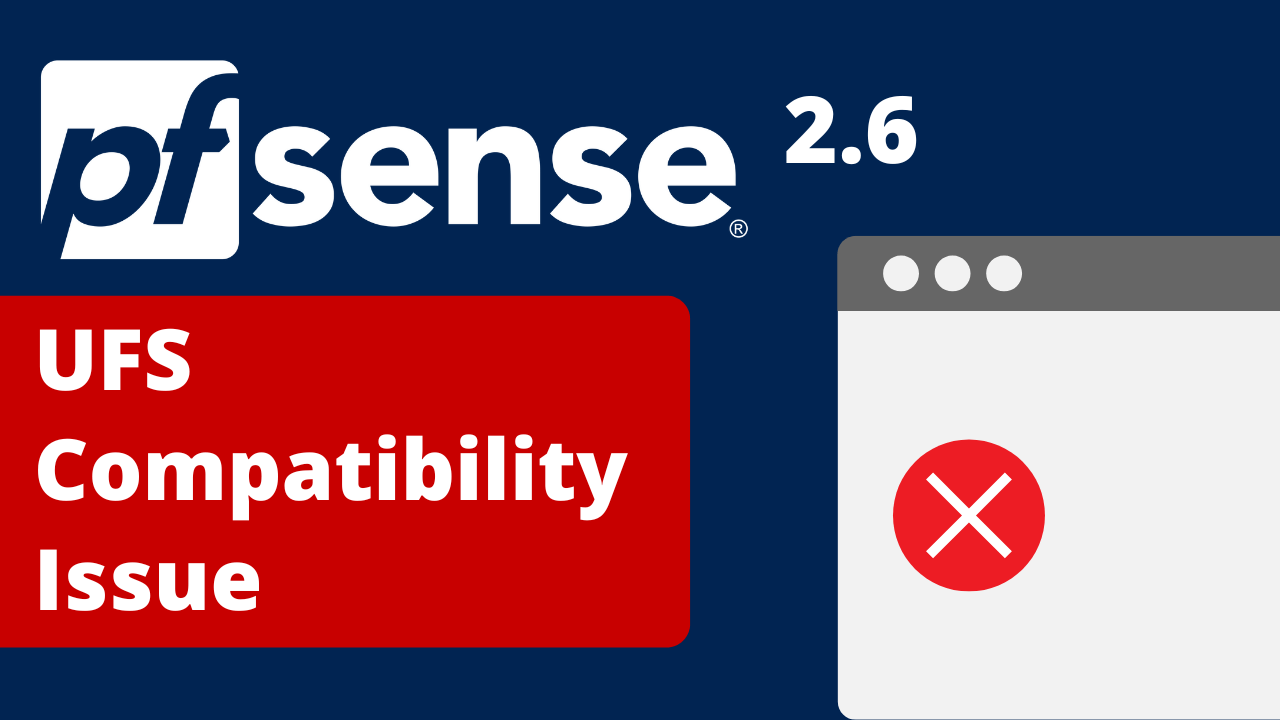 How the problem manifests itself?

The issue does not appear if, after applying any configuration, a correct shutdown or restart of the firewall is performed.

How to solve the problem?

The issue can be resolved by using a ZFS type file system, which is more resilient to unscheduled shutdown problems.

Unfortunately, currently ther is no way to convert the system from UFS to ZFS, so you need to backup your firewall configuration, reinstall the system using ZFS and restore the configuration.

Configuration backups made on UFS machines can be seamlessly transferred to the same machines using ZFS. 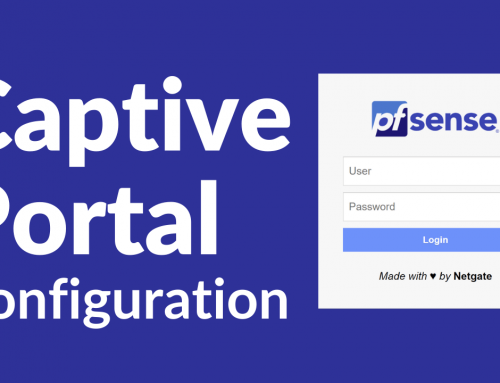 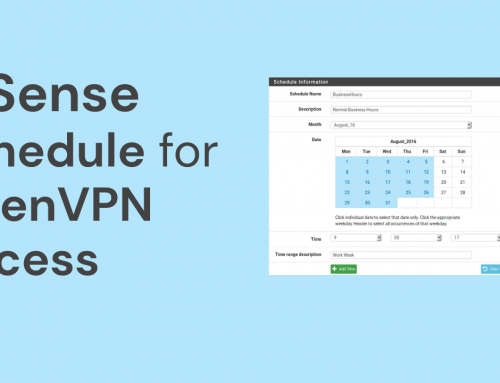